Stuck while restoring Nuget packages? Well, there can be a multitude of reasons for the failure of the restoration of nuget packages. One of many is “because it is being used by another process.”

ERROR:
error: error while writing anim: obj\Debug\android\bin\classes\android\support\design\R$anim.class (The process cannot access the file because it is being used by another process)

The process cannot access the file ‘R$anim.class’ because it is being used by another process. MyNameSpace.Mobile.Droid

NuGet Package restore failed for project MyProject.Application: The process cannot access the file ‘C:\MySolution\packages\Microsoft.Bcl.Build.1.0.21\build/Microsoft.Bcl.Build.Tasks.dll’ because it is being used by another process..

So let’s get started,

1. Shutdown and Reboot your machine.

Yeah, this sounds lame to do but since “The process cannot access the file “xyz” because it is being used by another process” let us try to kill the process.

that was the easiest thing to do if that didn’t help try the other.

If you are using some source control try remapping the local directory of the solution. possibly when the repository is being remapped Visual Studio will automatically restore the nugets for the new location.

And since the issue was at obj\Debug\ and we have just remapped but haven’t built the project yet the obj and bin are not generated so far.

Rebuilding the solution should do the thing now!

3. Tweaking out the Extensions folder.

This is the last possible thing that helped me out. We are going to play with the extensions folder and move/rename files here and there.  Taking backup is the least I can advise.

This should get the things going.

I cannot commit you that this will get you through in all cases but in most of them, yes! if it happens it does not and something else does? please comment the solution other than these, it might help someone else 🙂

Pingback for assistance, your Feedback’s are always a welcome… 🙂 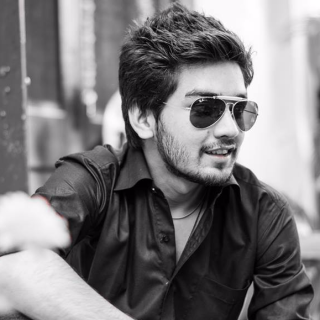